Paige Spiranac is one of the most popular professional golfers in the world. With a massive social media following and legions of fans around the world, she is known for her glamorous style as much as she is for her incredible talent. 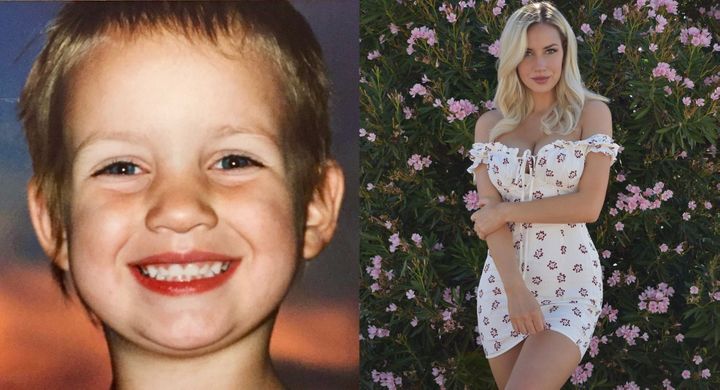 As a child, Paige Spiranac experienced a variety of health problems, that affected her in a number of ways.

One particular health issue was a rare scalp condition that caused her hair to fall out.

Because of this, Spiranac wore her hair in a short bowl haircut to minimize the effects of her hair loss. Her short haircut often led people to mistake her for a boy in those early years. 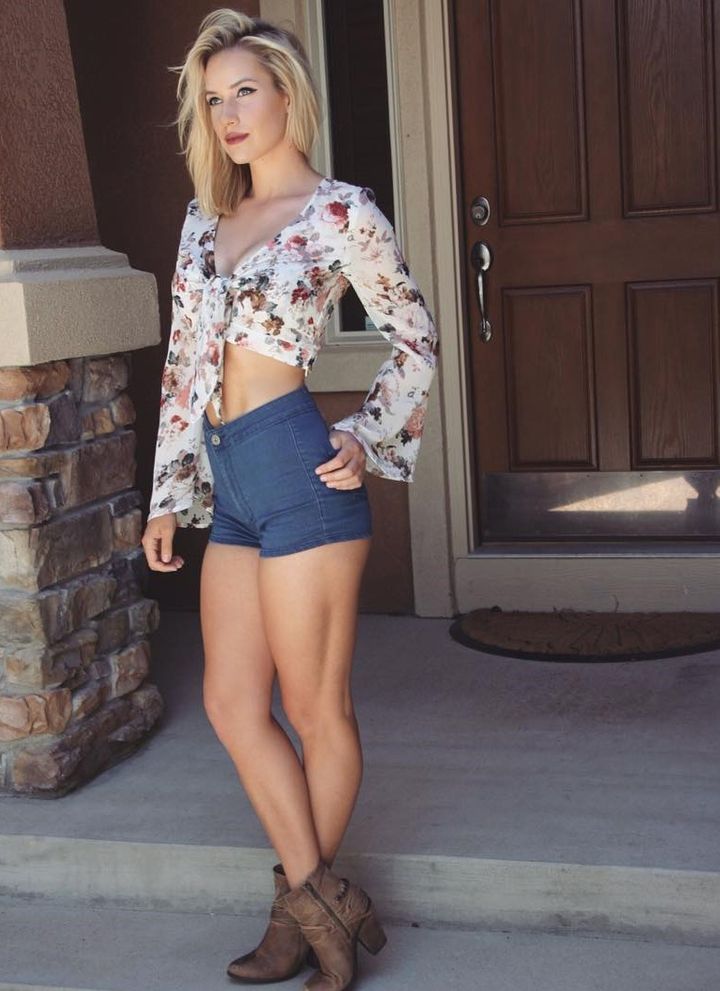 When Spiranac was only twelve years old, she experienced a setback that would essentially end her dreams of becoming a professional gymnast.

During her training and the further and further she pushed her body, the strain of gymnastics took its toll and Spiranac ended up fracturing her kneecap—twice.

No longer able to train as a gymnast, Spiranac was devastated—but she knew there was only one way to look: forward.

“Being an athlete was so important to my self-identity that even at that age I knew I needed to find another sport quickly,” she said. 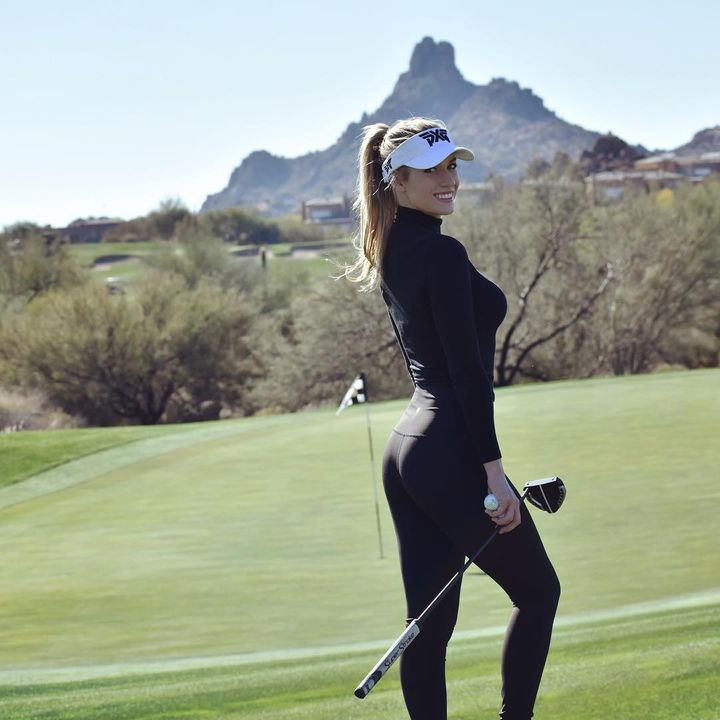 After allowing herself a few weeks to grieve the loss of her gymnastics dreams, Spiranac’s thoughts turned quickly to what sport she could turn to next.

She called a meeting with her parents, and together they discussed where she could focus her energy going forwards.

Spiranac’s aunt was a professional tennis player, and suggested that she pick it up. But the young athlete wasn’t keen on the idea—and that’s when her father suggested golf.

No one could have expected just how big this little idea would end up being.