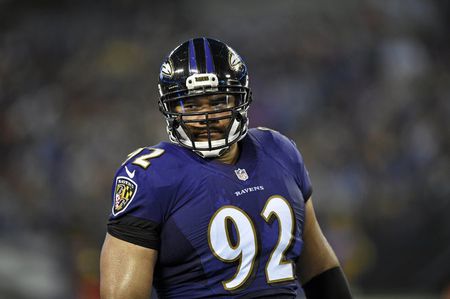 The No. 12 pick in the 2006 NFL draft, Ngata quickly became one of the dominant defensive linemen and the foundation of the Ravens defense. A five-time Pro Bowler, Ngata was named as a first-team All-Pro twice. He shut down the middle of the line for nine seasons and helped the Ravens to a 2012 Super Bowl title. The Ravens ranked in the top-five in run defense in seven of Ngata's nine seasons. He finished his nine seasons in Baltimore with 25.5 sacks, an unusually high number for an interior defensive lineman. 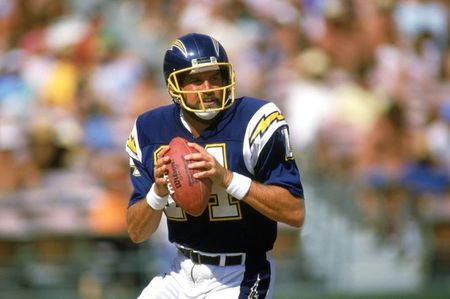 The third-round pick (No. 64) by the San Diego Chargers in the 1973 NFL draft became the greatest quarterback in franchise history and one of the best quarterbacks in NFL history. Fouts was the engineer of the famed "Air Coryell," offense, one of the most prolific in NFL history. Fouts set all-time NFL records for most passing yards in a season three consecutive seasons (1979-1981). Fouts was a six-time Pro Bowl selection and a two-time first-team All-Pro. Fouts, who played his entire 15-year career with the Chargers, finished with 43,040 passing yards and was inducted into the Pro Football Hall of Fame in 1993. 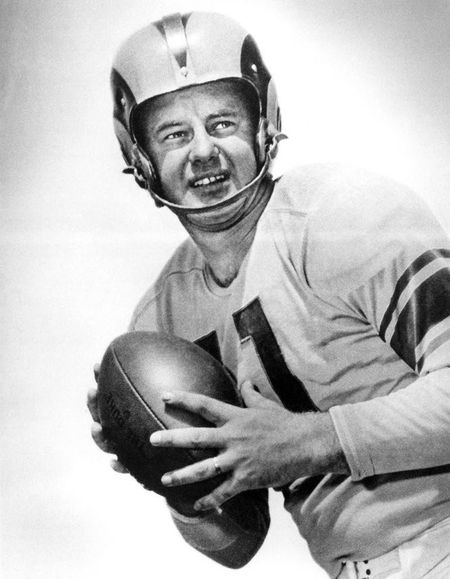 The "Dutchman" joined the Rams as a fourth-round pick (No. 37) in the 1949 NFL draft. Van Brocklin, platooning with Bob Waterfield, helped the Rams reached the NFL championship game two consecutive seasons and he threw the game-winning touchdown pass in the Rams 24-17 win over the Cleveland Browns in the 1951 championship game. Van Brocklin spent nine seasons with the Rams and his 554 passing yards in the win against the New York Yanks in 1951 remains a NFL all-time single game record. Van Brocklin was inducted into the Pro Football Hall of Fame in 1971. Zimmerman was one of the few former United States Football League (USFL) players to find success in the NFL. He joined the Vikings in 1986 after the USFL folded. He was a four-time Pro Bowl selection and was a first-team All-Pro selection twice during his seven years with the Vikings. Zimmerman missed just four games during his tenure with the Vikings. He was a member of the NFL's All-Decade teams of the 1980s and 1990s. He was inducted into the Pro Football Hall of Fame in 2008. Ward signed a four-year, $23 million contract to join the Broncos in 2014, following a Pro Bowl season with the Cleveland Browns. Ward registered 62 combined tackles, two sacks, two interceptions and eight passes defended in 15 games during the season, earning another Pro Bowl selection in 2014. He helped anchor a dominating Denver defense and the "No Fly Zone" secondary that went on to defeat the Carolina Panthers in Super Bowl 50.  Ward produced 181 combined tackles, five sacks, five forced fumbles and three interceptions during three seasons in Denver. A second-round pick (No. 17) in the 1964 NFL draft, the former Jefferson High School star transformed into one of the greatest players in Cowboys history. He was a running back at Oregon, but Cowboys coach Tom Landry moved him to safety during his rookie season. Renfro led the team with seven interceptions and led  the NFL in punt and kickoff return yardage, earning the first of 10 Pro Bowl appearances. Renfro led the league with 10 interceptions in 1969, earning him a first-team All-Pro honor. He played in four Super Bowls and eight NFC Championship Games. Renfro finished his 14-year career - all with the Cowboys - with 52 interceptions, which still stands as a franchise record. He was inducted into the Pro Football Hall of Fame in 1996. 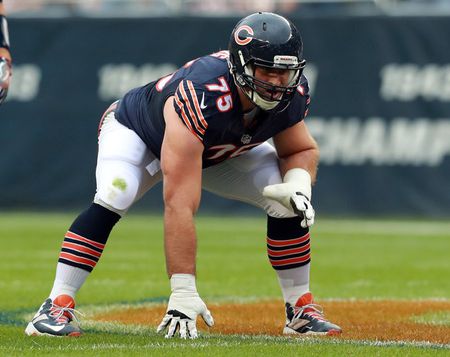 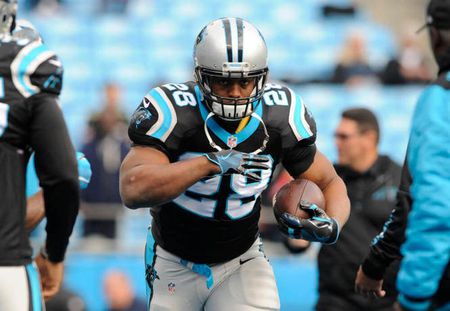 The No. 13 pick in the 2008 NFL draft, Stewart helped Carolina develop one of the most punishing and effective rushing attacks in the league during his time with the Panthers. Stewart, who played for the Panthers for the first 10 seasons of his career, is the franchise's all-time leading rusher with  7,318 career rushing yards on 1,699 carries - also a franchise record. Stewart's 51 rushing touchdowns is second on the team's all-time list. 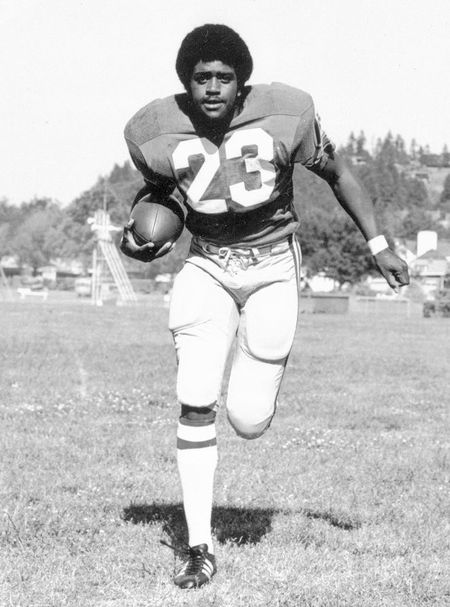 Born in Portland, Bobby Moore was on the same Ducks team as quarterback Dan Fouts in 1971. He excelled at both running back and wide receiver, and was an All-American running back before he was the No. 4 pick by the St. Louis Cardinals in 1972 NFL draft. Moore caught a combined 59 passes for 909 yards and six touchdowns during the 1972 and 1973 seasons with the Cardinals. He was traded to the Buffalo Bills in 1974, where he was a roommate with O.J. Simpson. He was selected to the Pro Bowl four times while playing for the Minnesota Vikings. Moore changed his name to Ahmad Rashad in 1973. 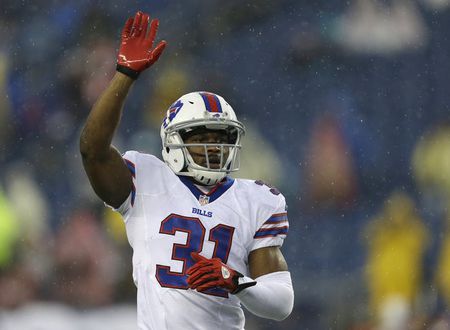 The second-round pick (No. 42) of the 2009 NFL draft wasted little time making a name for himself as a rookie. He finished tied for the league lead in interceptions with nine, and he intercepted two passes in a game for three consecutive games, tying a record set by Dave Baker in 1960. Byrd was named to the Pro Bowl three times (2009, 2012, 2013). Byrd intercepted 22 passes during his five seasons with the Bills, but he intercepted just three more in the next four years.